OCD and Observing Children – They Will Show You the Truth 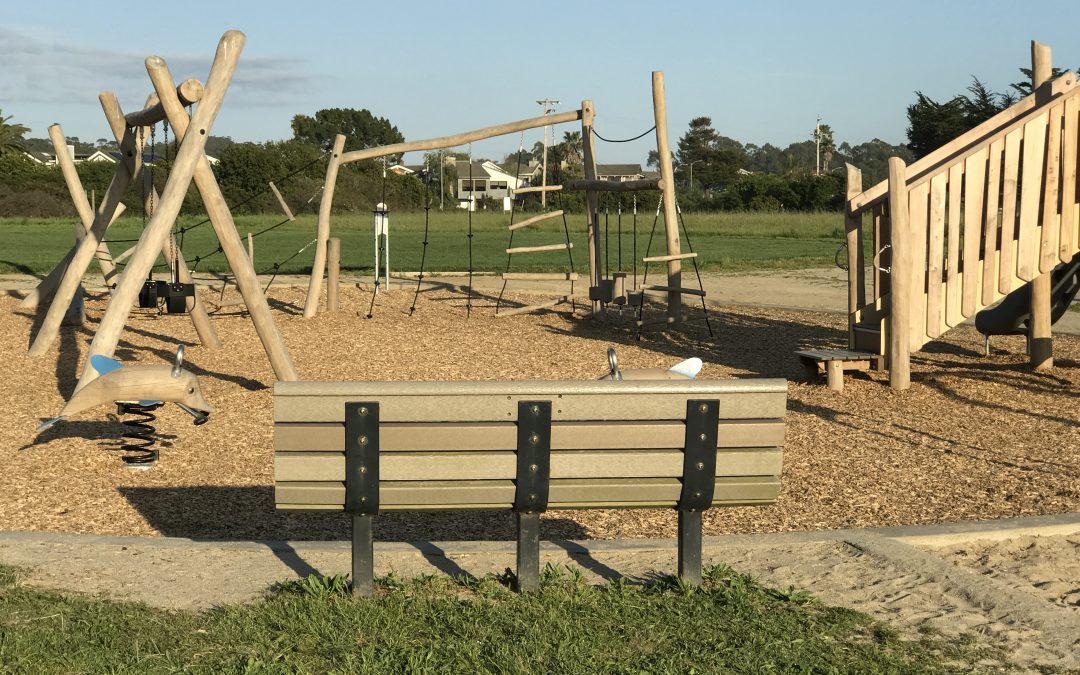 Below is an excerpt from James Callner’s book, “It’s a Matter of Trust – How I Got Better from OCD with Compassion, Help & Hope,” Page 89.

This exposure assignment was intended, by Phil my Psychiatrist, to show me that the world doesn’t operate the way the OCD believes “Jim, I want you to go to your favorite park and find a bench where you can sit and watch children playing on a jungle gym.”

“Yep. Just be an observer. You will see how the world works.”

So, off to a neighborhood park I went. It was hard enough to check out the benches and find a clean spot to sit—that was a risk in itself—but I had trust in Phil, even though I wasn’t sure what he was getting at with this exposure exercise. I sat there, looking at the children; there must have been a dozen of them. There were wood chips surrounding the play area. Kids of all ages, sizes, and shapes were playing and having a good time. At the same time, I noticed what seemed to be their mothers and fathers, about 20 feet away, tending to other family members while eating sandwiches, talking, and also having a good time.

Kids would go back and forth, wanting food or attention from their parents. Some parents would give their kids a sandwich. And their child would go back to playing.

I couldn’t help but think, “Are they crazy? There is so much dirt and germs out there. And you are giving them food?”

To make matters worse, some of the children would run over to their mother, ask for something to eat, drop it on the grass, then pick it up and eat it!

My mind went off the wall. “Are these parents trying to kill their kids? What is this?”

Other children would be rolling playfully in the dirt or wood chips, and then share their food. The parents would wipe their child’s hands clean, seemingly without paying careful attention and with no urgency or fear on their faces.

My OCD thoughts turned to, “This ain’t right!” I was certain that those kids would be sick in less than a week.

Phil had instructed me to go back to the same bench after a week’s time to try and catch the same scenario. I did—and those same kids were out there doing the same thing! No one had died. No one was sick. Everyone was having the same fun as the week before.

What was the lesson? I learned once again that the world doesn’t operate in the frightening way that OCD conjures up. It brought back how I used to be and what I hadn’t been fearful of in the past. In the ’50s and early ’60s, I also played on jungle gyms and most likely shared food with my friends. I remembered all of that.

Although it frightened me to watch this behavior in the park, I realized that this is how people have always behaved, have always lived their lives, and will continue to live their lives.

Phil’s point was, “If you want to recapture how to be after OCD robs you of trust, observe children for a while. They will teach you what’s true again.”