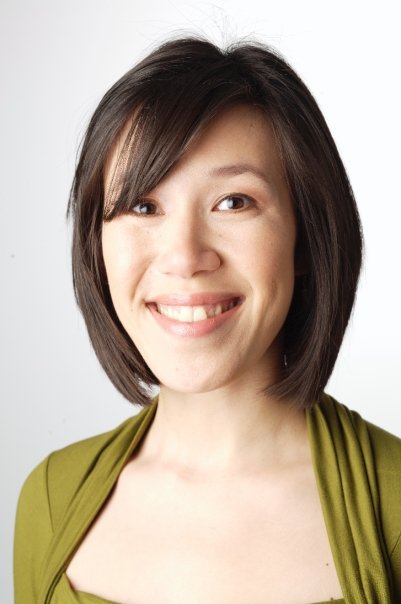 You Are Not Alone!

October 13-19 marks International OCD Awareness Week. This is a time rich with possibilities for individual and collective healing, and for igniting systemic change – by raising awareness, lifting mental health stigma, and continuing the work of making treatment...

My journey with Purely Obsessional OCD has been marked by surprises. When I began my recovery process, I thought I would learn how to erase the intrusive thoughts that filled me with fear and pain. I have gathered valuable tools – and have also healed more than I...

I haven't posted in awhile, I'm trying to adjust to this new life during the pandemic, much like all of you. I was talking to a friend about Meta-cognition. That is, being aware of your own thinking. My experience is that people with OCD have a very high meta-cognition ability. They are aware that their thinking is OCD but just don't quite trust it. So, I have a question for you. I was watching A Beautiful Mind which deals with a disorder that is NOT OCD. But, this true life representation of a real man's life, in some ways correlates with our lives and OCD. His disorder caused him to see and hear voices and people. OCD does not do that,so don't worry. It is not the nature of the disorder. As he got older, suffering from what these delusions told him about himself and what to do, he finally came to a huge awareness. As he got older, the three people he saw and heard created by his illness, did not get older. They stayed the same age. He got older but they stayed the same age though decades. With that awareness he started to get better. He recognized his own illness as an illness and not reality. Now, back to my question and how it's related to us. Have you ever experienced a good obsession? Have you ever experienced a positive thought generated by OCD? I haven't. That' s meta-cognition or awareness that OCD not only creates black and white scenarios or fear but they are not true. In my experience , 99.99999% of any obsession is not true .And, it the 1/1000th of a percent is true, we can handle it just like everyone else. Does this make sense to you? It did to me. Next time you have any obsession, become aware that you have more control than you think just by labeling it OCD and pushing though it. Of course not easy. Nothing is except consuming large amounts of ice cream. 🙂 But, I feel the more you are aware the better you get . JC ❤ ( I took this picture this year. We need more rainbows.,don't ya' think? ... See MoreSee Less

Straight forward and good info about root causes for anxiety. But, you sure are not to blame or shame your parents. This is all generational.

You don't have to be perfect to get better. Let me say that again: You don't have to be perfect. Not at all. I grew up trying my best to be perfect. I tried my best to be the perfect son, the perfect brother, the perfect friend, the perfect artist, the perfect person in recovery, the perfect person ad nauseum! Now in my 60s, I know that's not how life really works. “Striving but never really arriving” is not recovery. It's not living, either. Be in the Now, appreciate baby steps, be grateful that you are here, and maybe--just maybe--you’ll begin to be a little calmer than you were five minutes ago. Sometimes, being calmer for even a minute is good enough for me. “Progress, not perfection” is what this practice is called in the many, many support groups I've belonged to. Taking one step, just a bit at a time, toward freedom. Steady steps will lead to bigger steps. I know it’s hard, especially if you’re thinking of “perfection”. But with “progress” as your point of focus, it’s completely doable. JC <3 ... See MoreSee Less